Are Rolling Metrics Deceiving You?

WHAT ARE ROLLING METRICS?

All SaaS metrics can be calculated using different time periods. Normally the calculation period is 1 month.

But that’s not fine. Your business is online and you can track everything realtime – so you want to see your metrics now and not at the end of the month.

Rolling (or sliding window) metrics solve this problem by keeping the calculation period identical, but changing the days that are included.

 I’m using weeks in my examples, but rolling month calculations normally use 30 days as their time period. That’s used every month, even for months that have 28 or 31 days.

WHAT ARE ROLLING METRICS GOOD FOR?

30-day rolling metrics are used because:

As a result, rolling metrics are superb at showing if your metrics are trending up or down on a monthly level.

But this comes with a huge cost of losing all insights from shorter periods.

WHAT ARE ROLLING METRICS BAD FOR?

As a result, you cannot use 30-day rolling metrics to find out if one week or day was better than the other. It’s all smooth!

Rolling metrics behave just like rolling averages. They smooth out any spikes and dips in the data.

That’s why we can always use 30-day period in rolling calculations. If Stripe charges several day’s worth of invoices on one day or if the system is down one day, the period is long enough to smooth that down.

THIS IS HOW ROLLING METRICS CAN DECEIVE YOU

In the image below, the green bars show the real weekly revenue. The blue line shows the 4-week rolling revenue.

I’ve marked up some rolling growth rates for you. Just look at the week 6. That was a really bad week – but the rolling number does not show any change. And the week 8 definitely wasn’t any better than week 7.

This happens because when the calculation period moves, it doesn’t only take in a new week, it also drops away one week. So the performance in the week that was dropped out also affects the end result. In effect, all rolling metrics behave like averages.

This is fine, if you are trying to find out if you are doing better or worse in the long run.

This is not fine, if you need to know which week’s ad campaign was the most effective.

If you want to match your business performance to your actions on weekly level, ditch the rolling figures.

That’s something your analytics app provider should clearly tell you.

I currently serve rolling metrics only in the weekly follow-up report.FirstOfficer.io is for strategic planning and trouble-shooting, so you must be able see the exact numbers – rolling metrics aren’t a good fit for that purpose.

There’s also an information sheet on how to read the weekly email report, which clearly tells which numbers are rolling. I also changed the naming of the metrics to better differentiate the rolling metrics. 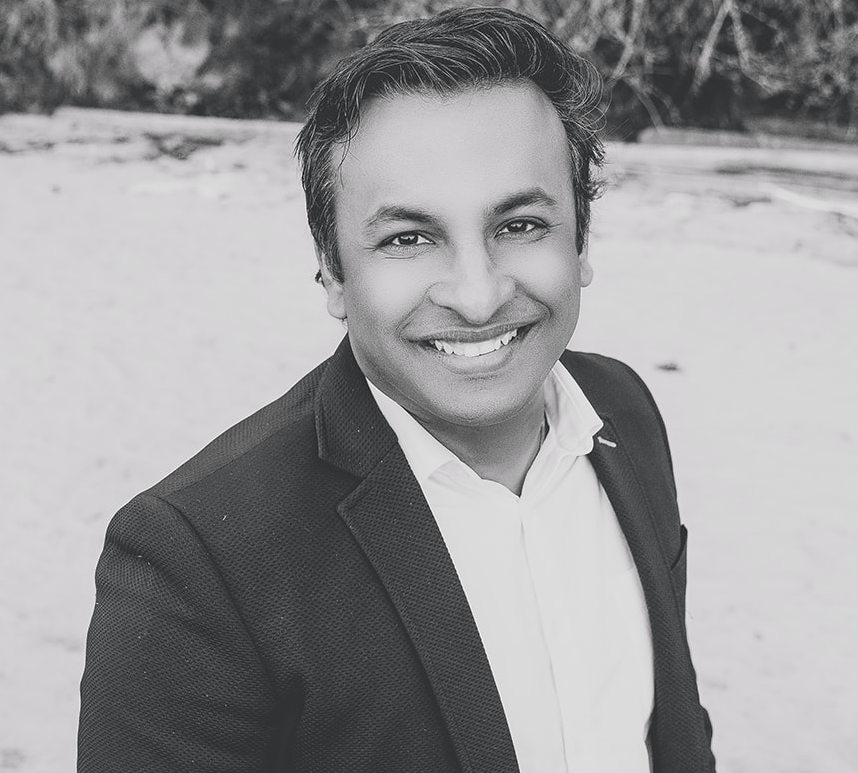 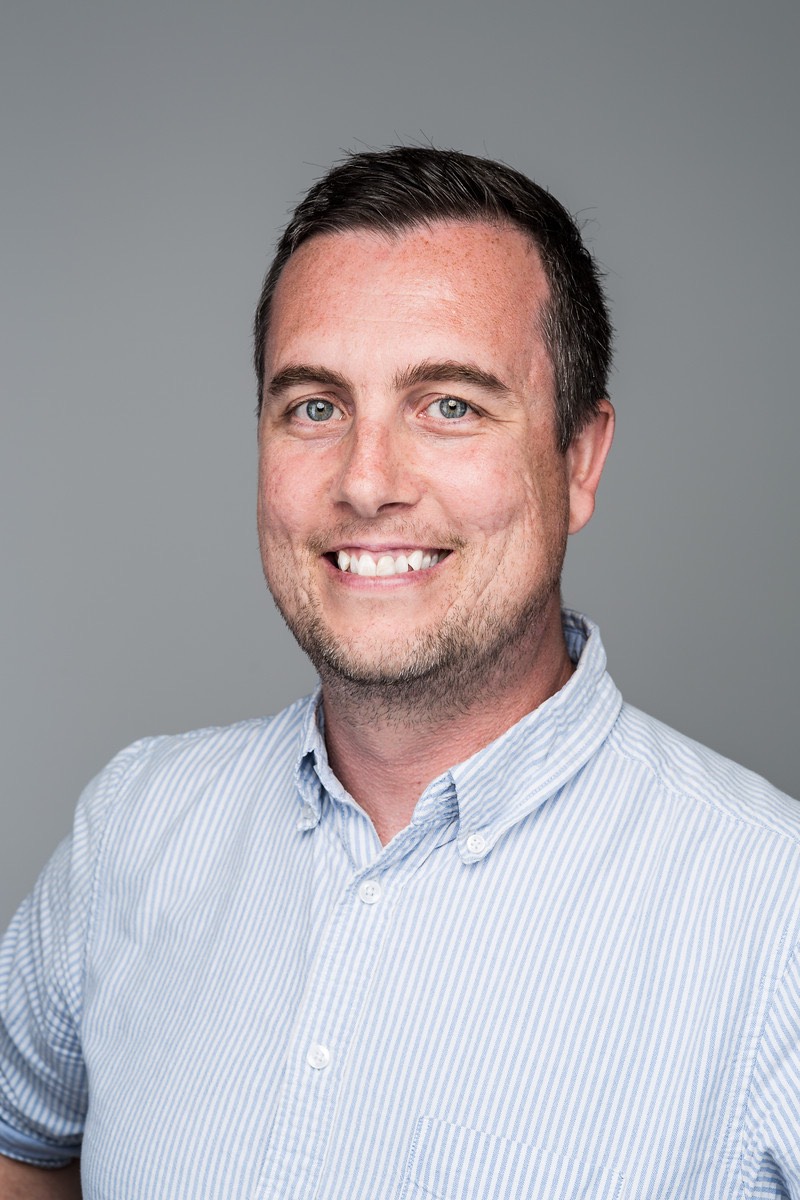 How to reduce your subscription business customer churn rate

What is Annual Contract Value – ACV

How To Use ARPU